Chris Pratt and the Gang are Back in Guardians of the Galaxy Vol. 2! 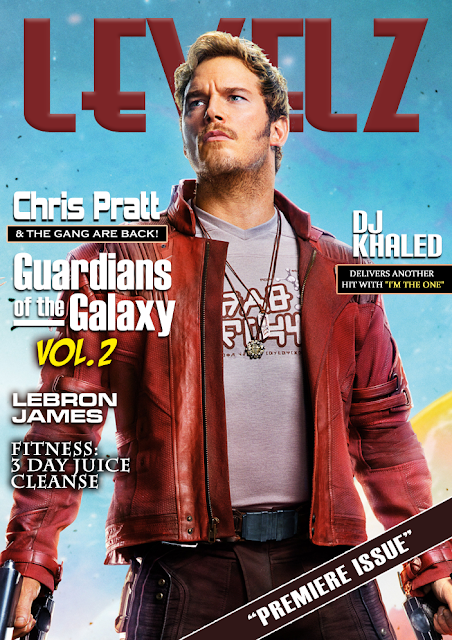 On the surface, Guardians 2 might seem like any other film on Marvel’s roster: Heroes come together to defeat a villain who has the power to take over the universe. Director James Gunn understands this. And he’s got a few tricks up his sleeve to set Guardians 2 apart from the rest.

In this new installment of the fledgling Guardians franchise, Star-Lord (Chris Pratt) & his pals must deal with having both new responsibilities & a target on their backs after saving the galaxy in the first film. They’re hired by a woman named Ayesha (Elizabeth Debicki), the leader of a race of beings known collectively as the Sovereign.

Meanwhile, Star-Lord’s father Ego (Kurt Russell) shows up after trekking all over the galaxy to find his son, setting the Guardians on a crash course with Star-Lord’s origin story. And after a series of unfortunate and extraordinary events, the entire galaxy, including villains from the first film like Nebula (Karen Gillan) and the Ravagers, seems to be conspiring against them.