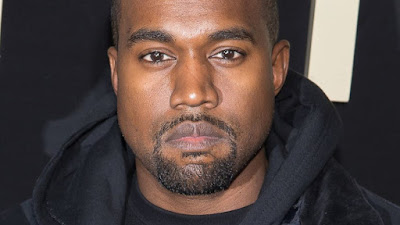 Kanye West is reportedly writing his next album at a remote mountaintop retreat in the US state of Wyoming.

The rapper released his last full-length record, ‘The Life of Pablo’, back in February 2016, which featured an all-star cast list that included Kendrick Lamar, Rihanna and Young Thug. West continued to tinker with the record even after its release, describing the work as a “living breathing changing creative expression” on his Twitter account.

West is now reportedly back at work in the studio, where he is thought to be engaged in recording sessions at a mountaintop retreat in Wyoming. According to TMZ, the rapper has spent the past week in the remote location, having already completed two week-long stints at the retreat in recent months.
TMZ also claim that they know which exact Wyoming mountain West is currently holed up in, but won’t disclose the location as they “don’t want to ruin his mojo.”

The reports of West’s current activity follows the recent deletion of his social media presence. The rapper had been known for his vocal yet sporadic presence on Twitter, while he had referred to his Instagram account as “art” and once uploaded 99 photos from a fashion shoot following the cancellation of a live show.
at May 10, 2017