LeBron James: Breaking Records On His Quest For Another NBA Championship 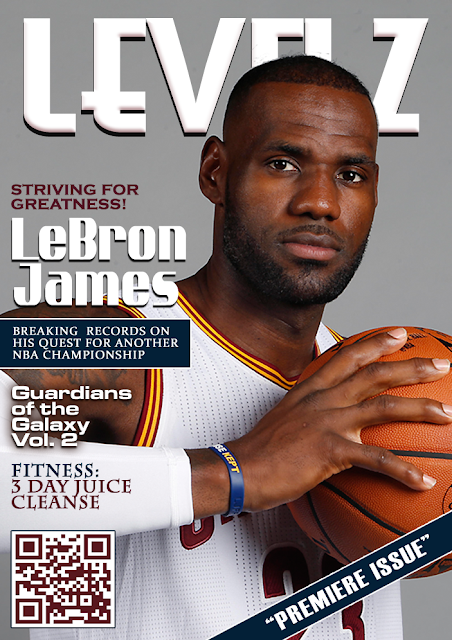 Sometimes an athlete is so singularly great for so long his deeds become common, if not soporific.

This NBA season morphed into the Russell Westbrook show, the pyrotechnic point guard stuffing the stat sheet like no one since Oscar Robertson. Somewhat lost in the personal greatness was the professional failure. If winning is the main metric of the greats, then Oklahoma City’s season didn’t match the hype, with 47 wins and a rather disappointing, first-round boot from the playoffs.

Meanwhile, LeBron James is suffering from Michael Jordan syndrome. Anyone with a faint interest in basketball knows Jordan was the best player in the world every season he played. But it became rote to vote for him, and therefore folks looked elsewhere, as if they were clever or even avant garde by picking Charles Barkley or Karl Malone or Gary Payton or any of the fine but still lesser players for NBA MVP.