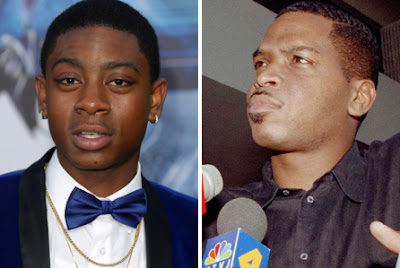 Lionsgate is moving quickly on The Book Of Luke, a drama about the provocative hip hop group 2 Live Crew and its leader Luther Campbell, whose parody version of the Roy Orbison hit song Oh Pretty Woman went all the way to the U.S. Supreme Court before a landmark ruling favored Campbell and paved the way for fair use sampling for music judged to be parody.

Craig A. Williams is writing the script, which will be developed for up-and-coming actor RJ Cyler to play Campbell in the film. Cyler played Earl in Me And Earl And The Dying Girl, and followed by playing the Blue Ranger in Lionsgate’s Power Rangers film, and more recently he plays a pivotal role in the Brad Pitt-starrer War Machine just released by Netflix. He’s currently filming White Boy Rick.