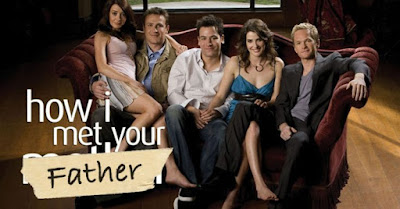 A writer has been found for the third attempt at a How I Met Your Mother spinoff, called How I Met Your Father, according to Deadline. You’re the Worst‘s Alison Bennett will pen How I Met Your Father as part of her overall deal with 20th Century TV. The show will be written on spec and there is currently no studio attached. However, the higher ups at CBS are reportedly interested. Creators  Carter Bays & Craig Thomas are attached to executive produce, though their involvement in How I Met Your Father is expected to be limited.

There have been two attempts to create a How I Met Your Mother spinoff. Back in 2014, How I Met Your Dad was in development with Meg Ryan doing a voiceover and starring Greta Gerwig, though the network passed on it. Last season, 20th Century Fox TV tried it with This Is Us co-executive producers Elizabeth Berger and Isaac Aptaker. Aptaker and Berger are now, of course, working on that show, which became a hit.

How I Met Your Father will reportedly be a new take on the concept of the young ensemble show and tell the story of “the mother” and how she met the father of her children.
at September 12, 2017