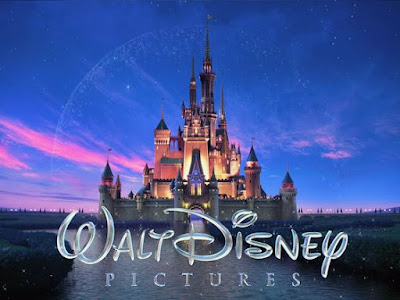 “Fury as Disney ‘browns up’ white actors to star in Aladdin despite filming next to one million-strong Asian community,” reads a Daily Mail headline today, while The Sunday Times article that broke the story is topped with “Genie, brown up some extras for Aladdin.”

According to the Sunday Times story, the Will Smith-starring film, currently being directed by Guy Ritchie at Longcross studios in Surrey, 30 miles from London, Disney said it brought in white actors to help fill the many background roles, stunt positions, dancers and “camel handlers” needed.

“Great care was taken to put together one of the largest most diverse casts ever seen on screen,” responded a Disney spokesperson. “Diversity of our cast and background performers was a requirement and only in a handful of instances when it was a matter of specialty skills, safety and control (special effects rigs, stunt performers and handling of animals) were crew made up to blend in.”

In addition to Smith, who plays the Genie, Aladdin also stars British-Indian actress Naomi Scott as Jasmine and Egyptian-born Canadian Mena Massoud in the title role.

The Times story quotes extra Kaushal Odedra, described as a stand in for one of the leads, as seeing as many as 20 “very fair skinned” actors in line outside make-up tents “waiting to have their skin darkened.”

“Disney are sending out a message that your skin colour, your identity, your life experiences amount to nothing that can be powered on and washed off,” Odedra told The Times.
at January 08, 2018