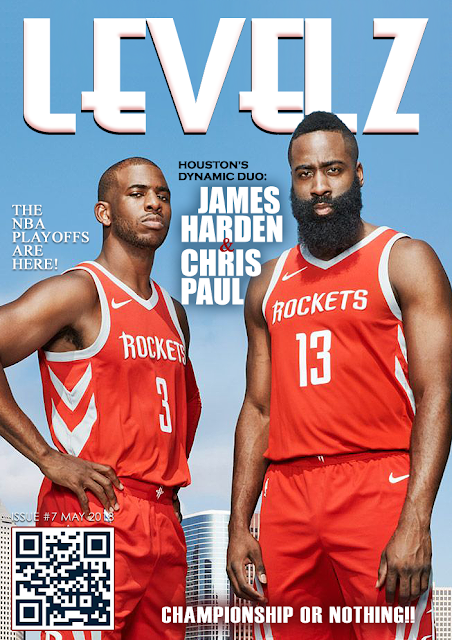 The Houston Rockets have made no secret about their confidence in their championship aspirations. Harden's slightly more ambiguous, though still clear declaration that they are worthy challengers to the Warriors' reign and believe they can win a postseason series, as they have the regular-season series.

The idea, however, drives more than conversation. The Rockets have cited their pursuit of a championship for everything from a determination to improve a team that already has the league's best record to their acceptance of diminished roles as general manager Daryl Morey added players for Mike D'Antoni to squeeze into his rotation. They have been on a united mission to be the best.