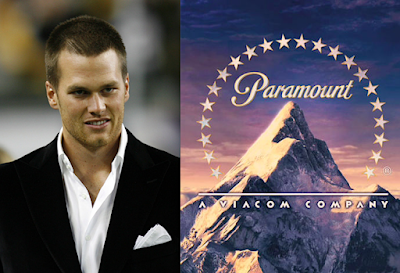 Tom Brady, a co-exec producer on AMC’s forthcoming horror drama NOS4A2, rather than the football player, has scored his latest feature film project. I hear that he is writing Tulia, the film based on book Tulia: Race, Cocaine, and Corruption in a Small Texas Town and directed by Seth Gordon.

The film tells the story of the 1999 case that saw 39 men, largely African-American, that were arrested over a drug scandal based on testimony from an unreliable cop. Set in the small Texas town of Tulia, the men were arrested and charged with dealing cocaine based on a federal investigation of corrupt cop Tom Coleman.

The film will explore how Vanita Gupta, who is now President and Chief Executive Officer of the Leadership Conference on Civil and Human Rights, and the NAACP fought to obtain acquittals of the majority of men and centers on issues of racial injustice.
at May 03, 2018