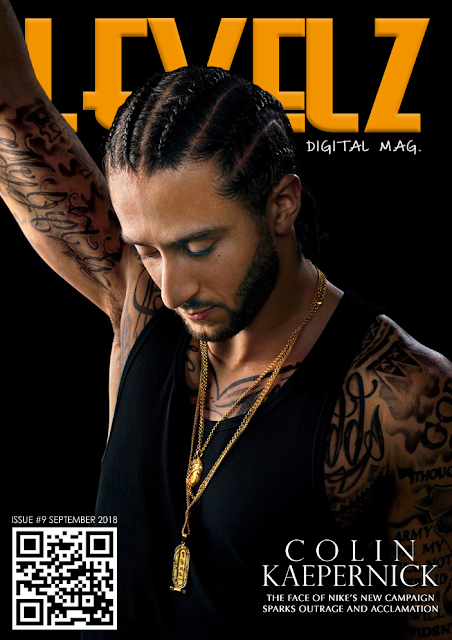 After the release of Nike's new campaign with Colin Kaepernick, many decided to boycott the global brand. Numerous videos were uploaded online of people burning their Nike shoes and cutting up their apparel.

Kaepernick’s “Just Do It” ad, which bears the slogan “Believe in Something. Even if it means sacrificing everything,” seems, on its face, to be more politically divisive than any campaign in Nike’s history—praised from the left for giving Kaepernick a platform to continue speaking out against police brutality and racial injustice, and vilified from the right by the likes of Sean Hannity, who remains determined to cast Kaepernick as unpatriotic and disrespectful. In reality, however, Nike’s standing with Kaepernick has nothing to do with politics and everything to do with the fact that he has transformed himself into an icon...