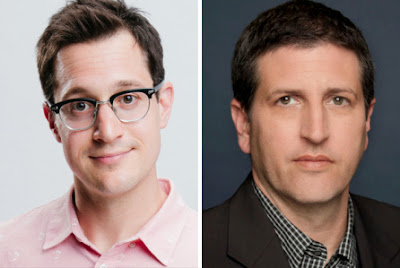 Written by Levy, Uninsured centers around young parents Dave and Rebecca, who in addition to raising their two kids, end up taking care of Dave’s parents, Elliot and Linda, who have mishandled their finances and need their help to pay down a sizable debt.

The project is expected to touch upon social issues as the title refers to the fact that they literally have no insurance.