Michael B. Jordan: More Than an Actor 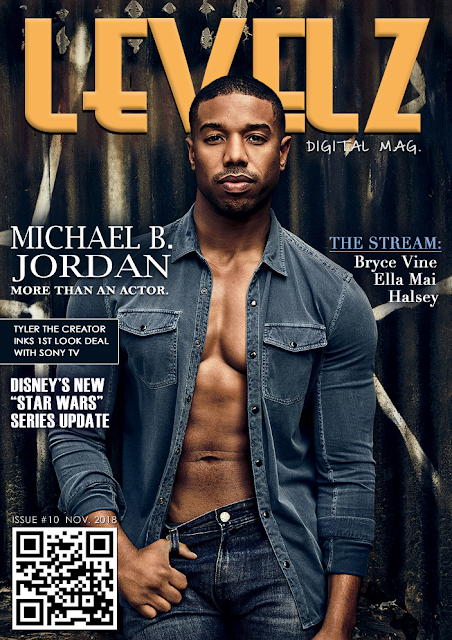 Michael B. Jordan is more than just an actor, & his rapidly expanding Hollywood portfolio speaks to a performer eager to leave his mark on all sorts of projects. It doesn’t hurt that he’s been inspired by a few of the entertainment industry’s most successful & formidable talents, including LeBron James and JAY-Z.

In a recent story, Jordan’s big ambitions are top of mind, including his plan to be, in the words of journalist Joe Hagan, nothing less than “a one-man movie studio whose every move has a dollar sign attached to it and for whom nothing is left to chance.” Jordan is well on his way to that too, bolstered by “multi-million-dollar endorsement deals, his own production company and a new marketing/consulting start-up in the works.”