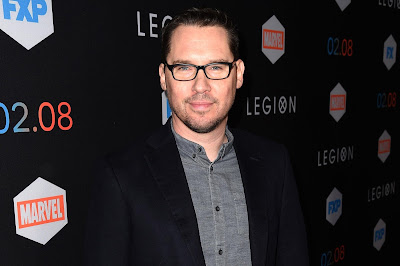 Director Bryan Singer, who was fired from the production of Freddie Mercury biopic Bohemian Rhapsody, has taken to Instagram to thank the Hollywood Foreign Press Association for bestowing the film with two Golden Globes.

What an honor. Thank you #HollywoodForeignPress,” posted the filmmaker, who was not in attendance at yesterday’s awards ceremony and was conspicuously absent from the speeches of best actor (drama) winner Rami Malek and producer Graham King, who picked up the prize for best film (drama). Singer included a picture of Malek filming the I Want to Break Free scene along with his caption.

The director was fired from the film’s shoot in 2017 after what Fox said were unexplained absences from set. Dexter Fletcher replaced Singer with roughly two weeks until wrap. Due to DGA rules, Singer was still credited as the film’s director.
at January 10, 2019