"Spider-Man: Far From Home" is a Triumph, a Must See! 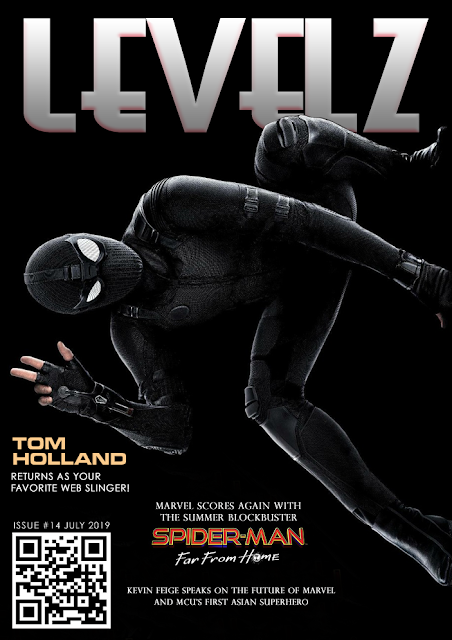 Spider-Man: Far From Home arrived in theaters last week facing impossible expectations. In story continuity, it directly follows Avengers: Endgame, released just a few months ago to record-breaking box office success. In terms of its own internal story continuity, it follows the enjoyable Spider-Man: Homecoming, an admirably human film that followed the world-spanning action of Captain America: Civil War by scaling down the action and taking a more personal focus on protagonist Peter Parker, aka the teenage hero Spider-Man. Marvel has had a long series of triumphs lately, both in its main, Disney-produced Marvel Cinematic Universe movies, and in the affiliated Spider-Man movies produced by Sony Pictures under a separate license. That sets the bar for Spider-Man: Far From Home almost embarrassingly high.

But the film clears that bar seemingly without effort. It’s an out-and-out triumph, an adrenaline blast of pure action and emotion that lives up to its predecessors and ably forwards the MCU story in memorable and even touching ways.