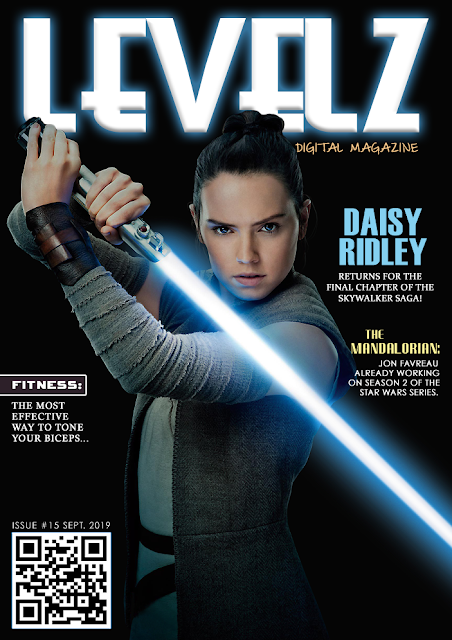 A few weeks ago at Disney's fan convention D23, there was some crazy exciting new footage that was shared for Star Wars: The Rise of Skywalker. That footage revealed a shocking drastic dark turn of a character. That character was Daisy Ridley’s Rey. With Rey’s Force-connection with Kylo Ren set to play an even larger role in the Skywalker finale, “Dark Rey” might also share in that connection, though in a completely different way.

The only information we have about the Knights of Ren, an elusive group that first appeared in Rey’s vision during The Force Awakens, is that they report to Kylo. But, what if we’ve already met one of their members? An intriguing new theory proposes that Dark Rey’s secret identity is actually one of the Knights of Ren.