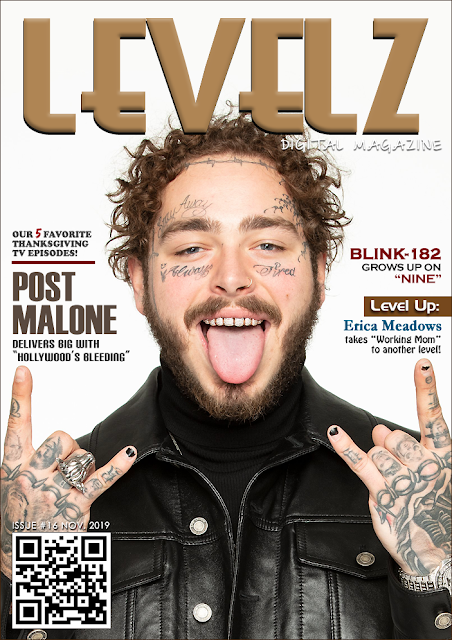 Few artists attain the consistent success Post Malone has been able to sustain since his debut in 2015. He is on the radio, he's in blockbusters like “Spider-man,” and he blares through the speakers at every frat party in the U.S. Despite all this exposure, Malone’s songs rarely feel overplayed.

His newest musical effort, “Hollywood’s Bleeding” is no exception to this success. The album, which came out Sept. 6, debuted at number 1 on Billboard’s charts, and so far has 5 songs that peaked in the top 5.