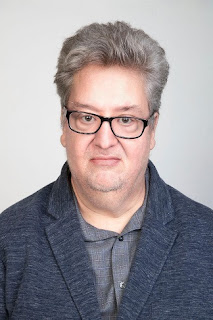 Meet Mike Bocchetti. Mike's been a comic and actor in New York City since 1992.  He starred in the film "The Family" with Robert De Niro, Michelle Pfeiffer and Tommy Lee Jones. Mike was also the announcer on the Artie Lange TV show on Direct TV. He's been on tons of Adult Swim episodes and was featured on a national Pepsi Cola commercial directed by Lee Daniels from the Fox hit series Empire.

In 2020, Mike's a co-host on Artie Lange's new podcast "Halfway House" on Spotify (it’s comedy but it’s also for people in recovery. Artie has been drug free 11 months and Mike will be sober for 23 years in March). Bocchetti's plan is to spread the word of recovery through the podcast & doing shows on the net. Many addicts have already reached out to say how much "Halfway House" has helped them,

Check out Mike on Artie Lange's Halfway House. He's hilarious and ready to take his career to another level in 2020! 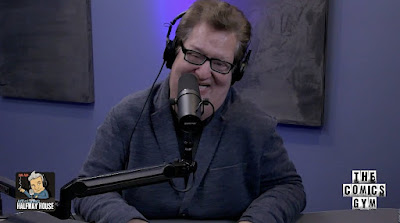