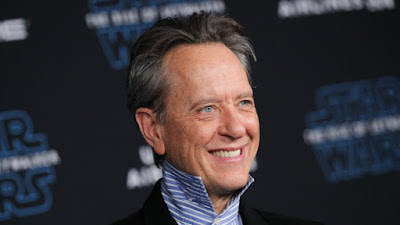 Marvel's upcoming Loki series has added a big British name to its cast.

Variety reports that Richard E Grant, who was most recently seen in Star Wars: The Rise of Skywalker, has been cast in an undisclosed role.

But while Grant's role is being kept under wraps, Variety claims that he will only appear in one episode of the series.

Grant joins a cast which already includes Black Mirror's Gugu Mbatha-Raw, who is thought to be the female lead, as well as Owen Wilson & Sophia Di Martino, both of whom are in undisclosed roles.

Of course the series will also see the return of Tom Hiddleston, playing the Loki who we saw create an alternate timeline with his antics in Avengers: Endgame.


The series will follow The God of Mischief as he pops up throughout human history and influences key events from the past.

Hiddleston previously opened up about the show, telling MTV: "You've got his very specific gifts: his intelligence, his treachery, his mischief, his magic, and then seeing him come up against more formidable opponents, the like of which he has never seen or known." 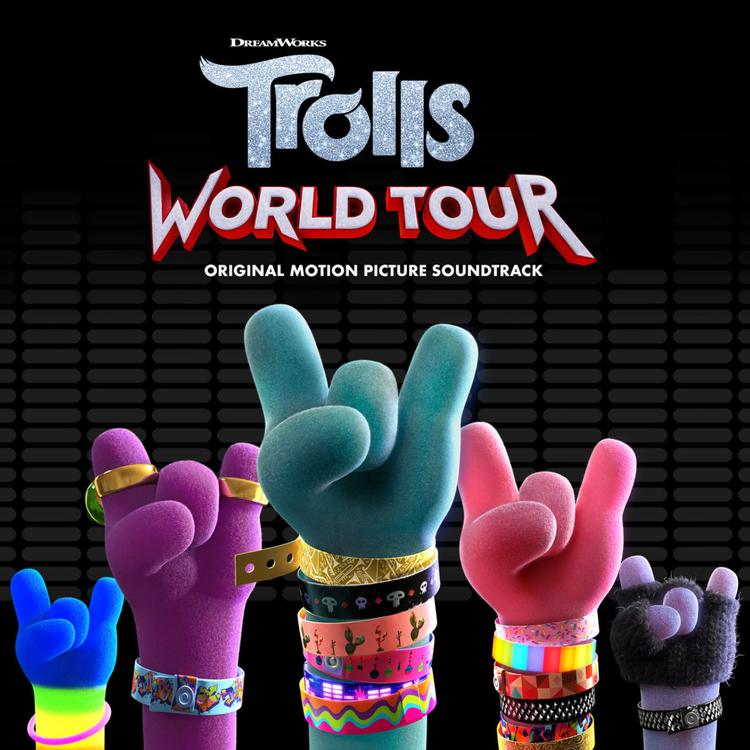