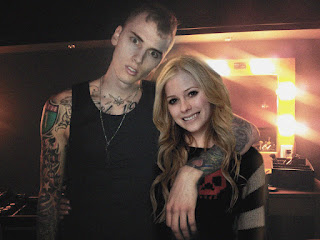 The 'Head Above Water' singer has shared new snaps with the 30-year-old rapper on Instagram and teased that what they've been working on will be unleashed in 2021.

The images include one of the pair in the vocal booth, another of the 'Rap Devil' star playing the guitar, and one of them with Mod Sun.

Avril captioned the post: “So are we ready for new music in the new year or what? Lemme know.”

The 36-year-old star recently revealed she has been in the studio "every day for the last two weeks".

The 'Sk8er Boi' hitmaker took to Instagram to show off her new motorcycle and revealed she's been splitting her time between "riding and writing".

She said in a video update: “I have been in the studio for the last two weeks every day."

Introducing her new ride, which has a lyric from her 2007 hit ‘Girlfriend' emblazoned across it, she said: “This is my new cake bike. It was custom built for me by Revival Motorcycles. It says MFP, Mother F***** Princess.”

Earlier this month, the 'Complicated' hitmaker shared a series of snaps from the studio with producer John Feldmann and rapper-and-rocker Mod Sun.

Meanwhile, the Canadian singer-songwriter previously revealed how her own music "saved her life" during her battle with Lyme disease after fellow star Justin Bieber revealed he was battling the debilitating illness.

In a lengthy post, she wrote earlier this year: "Today @JustinBieber shared that he has Lyme disease. There are too many people that have this debilitating disease! People I love and care about and many friends and fans I have crossed paths with.

"To everyone affected by Lyme, I want to tell you that there is HOPE. Because Lyme is a daily struggle, for the better part of two years, I was really sick and fighting for my life. 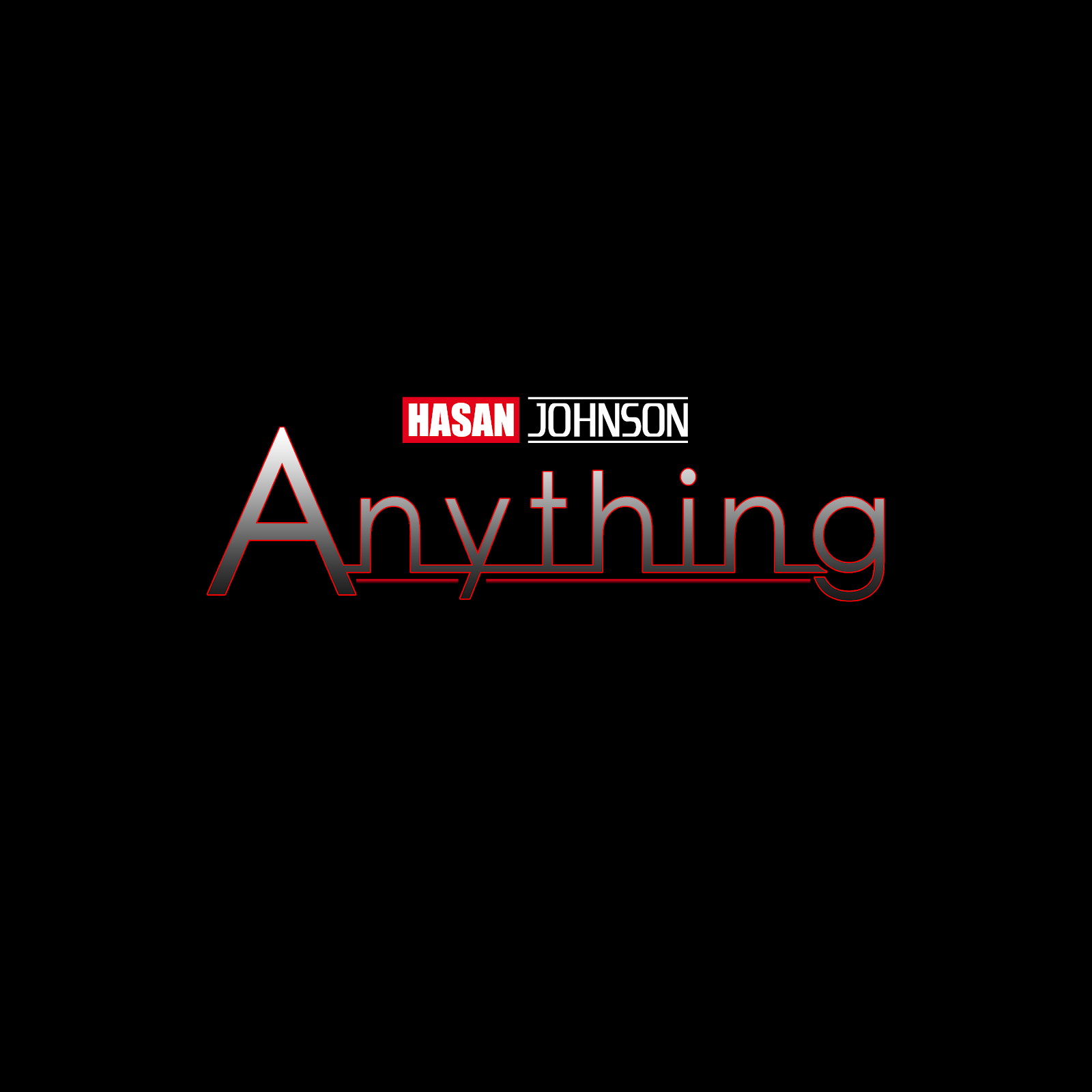