Alicia Vikander is the New Lara Croft! It's the Return Of The "Tomb Raider." 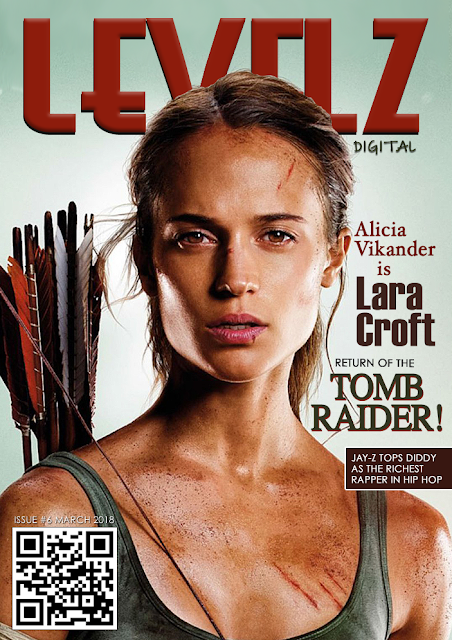 Alicia Vikander is the new Lara Croft. The actress steps into the shoes of the female video game protagonist in the Tomb Raider reboot out this month, replacing Angelina Jolie, who starred in two Tomb Raider films in the early oughts.

"I also grew up in a time when there was none of my girlfriends who played video games," she said. "I was kind of ashamed for doing it."